The windfall tax on crude production has also been increased, though marginally considering the international crude oil price trends 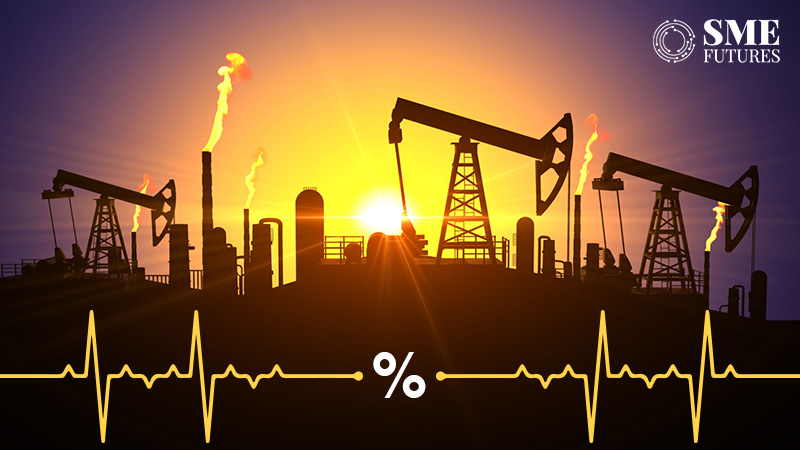 India is not the only country to implement the windfall tax on domestic fuel but frequent tinkering with the tax rates creates uncertainty, said experts.

They also said while the policy is still ad hoc, the last two revisions have been consistent with the move in global oil and product prices.

“Though certainly tinkering these rates frequently creates its own uncertainty, however considering the high level of prices (crude prices consistently above $100/bbl, crack spreads of gasoil above $30/bbl etc) a number of countries have imposed windfall taxes and accordingly as a measure per se, India is not the only country to implement this,” Prashant Vasisht, Vice President and Co-Head, Corporate Ratings, ICRA Limited said.

The windfall tax on crude production has also been increased, though marginally considering the international crude oil price trends.

Also Read: India’s import of Russian oil less than 1% of total; share from US to rise: Hardeep Singh Puri

He said the export duties are changed on the basis of the movement of the cracks spreads on these products which have been elevated but volatile due to the geo-political situation, lockdown news, inventory levels, demand fluctuations and others.

In line with its earlier announcement of fortnightly review of windfall tax on fuel exports, the Indian government has now scrapped export tax on aviation fuel and more than halved the export tax on diesel to Rs5/litre (from Rs11/litre), said Morgan Stanley in a report.

The government has increased the windfall tax on oil producers by $1/bbl (to $31/bbl).

“While the policy is still ad hoc, the last two revisions have been consistent with the move in global oil and product prices. There are now no export taxes on gasoline and jet fuel and the remaining US$10/bbl export tax on diesel has a minimal impact on most companies, including Reliance,” Morgan Stanley said.

On its part the CLSA Ltd in its research report said diesel makes up about one-third of Reliance’s refining production slate.

“As clarified before, this tax will not be applicable on export-oriented refining, which forms 55 per cent of production. It also sells a portion of its diesel production in the domestic market. Taking these into account, the impact of windfall tax on Reliance’s overall refining margin should now come down to just about US$1-1.5/bbl,” CLSA said.

Recently, the Indian government announced the levy of additional excise duty/cess of Rs 6/litre on petrol and Rs 13/litre on diesel exports.

Similarly in the case of aviation turbine fuel (ATF) exports, a special additional excise duty of Rs 6/litre was announced.

While crude prices have increased sharply in recent months, the prices of diesel and petrol have shown a sharper increase, the government had said.

The government also said the tax will be reviewed every 15 days.