It’s wise to franchise. The franchise business is witnessing a huge growth and is thriving. There are challenges but overcoming them is easy if a proper strategy and model are followed. 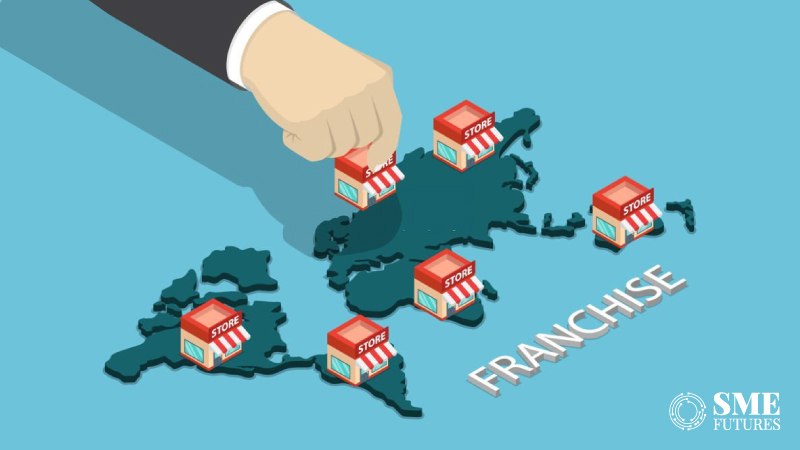 The MSME chronicles: Stories of resilience, transformation and hard work

The franchise market has been booming for quite a while now. India has become the hot target for many multinational companies who are looking to foray into the country’s domestic market. Entrepreneurs have utilised this opportunity to raise their profits by taking franchises of companies like McDonalds, KFC, OYO, MakeMyTrip, Patanjali, etc. Take a look at any Indian metro city or venture into any urban locale and you will see the area dotted with various brand outlets, selling everything from food to clothing.

According to Franchise India, experts have witnessed a growth of 30-35 per cent over the last five years in franchising. It is estimated that the global turnover is around RS 938 billion. The franchising sector contributes around 1.8 per cent to the Indian GDP and is predicted to contribute nearly 4 per cent by 2022.

India is one of the fastest growing economies in the world and there is a lot of potential in the franchise business. With an exponentially growing young population, the franchise space in India will continue to witness a rise in the coming years. The expansion and escalation of these franchise businesses will also offer avenues to other people by creating multiple job opportunities across many sectors.

“The franchise landscape of India is changing due to reasons such as high disposable incomes, strong entrepreneurial activity, the expanding urban population, and so on. The Indian economy is particularly sensitive to new business prospects, and franchising has become the way ahead for the growth and distribution of products and services across sectors. India is currently one of the world’s fastest expanding big economies with one of the youngest populations,”

Why entrepreneurs are rapidly engaging in the franchise business

There are many reasons for why entrepreneurs are actively looking to delve into the franchise market. As the franchisers are already well-known and have their own brand of products and an existing business model, it makes it easier for entrepreneurs to operate and function as their franchisees.

Since the brand is already well established, the sale and promotion of its products and services does not have to be extensive, thus saving a lot of money which would have been spent on creating an audience and generating a following. Not having to start from scratch is a value-addition that saves a lot of time for the entrepreneurs too.

“Franchisers typically give the training that is required to run their business models. Franchises outperform start-up firms in terms of success. It may be easier to obtain financing for a franchise. Buying a franchise may be less expensive than starting your own firm of the same sort and there are many such advantages of franchising as a business. The capacity of franchising to swiftly extend corporate operations into new geographic areas with low financial commitment is the impetus behind its growth,” Solanki points out.

According to a report by Grant Thornton, companies try to expand and diversify their businesses at an optimal cost. Businesses invest a significant amount in terms of both capital and human resources to run their operations at a particular location. Franchise business models are adopted by these companies for a wider reach and to provide better service to their customers. Under the franchise business model, companies authorize entrepreneurs to sell or distribute their goods or services under mutually agreed terms.

Companies like Pantanjali, Eurokids, Lenskart, etc. are cashing in on this model and are earning good profits. The franchisees get to operate according to a proven formula of business and thus have no problem in streamlining their functions to make themselves more efficient businesswise. Training and assistance in marketing are also provided by the franchiser.

Operating a franchise: The hurdles and benefits

Although it may seem easy, the main hurdles arise when the franchise kick-starts its operations. The process of understanding the business model and system of operations is where it gets a little tricky and difficult.

“The main challenge is when our store goes live. It takes time to understand the system and the booking process,” Singh adds.

“People think that taking a franchise would be easy money, which isn’t true. We have to work as hard as a start-up company to establish ourselves in the market. We aspire to see growth in the coming years as many start-ups have already initiated operations on franchisee models. We might even take over the US soon,” he further says.

An increase in the number of franchises also leads to an increase in job creation. These franchises gave direct employment to 14 million people in 2017. They created an additional 1.8 million indirect jobs in the same year.

According to a study by IBM and Oxford, 90 per cent of the start-ups in India fail within the first five years while only 15 per cent of franchises fail in the same period. With the business concept already in place and the loopholes fixed, the model becomes efficient overtime and hence, entails low risk and low cost compared to the start-ups.

“To acquire a franchise, one should be sure about their reasoning and research about which franchise they may want to own. Then initiate the application process and set up a “discovery day” meeting. One should also apply for financing and review the franchise paperwork very carefully. One should either buy or rent a location and get training and support. The process may appear cumbersome but getting associated with franchise facilitators like Business Bazaar will make it easy, giving your business a head start,” Solanki explains.

“You will find thousands of franchise options at Business Bazaar, and you will be able to pick the best one for yourself—the one that you believe will provide you with the most benefit over at least a decade. Business Bazaar helps you to achieve your goals of selling more units, increasing your franchise business, strengthening your brand image, and keeping your costs under control with zero effort,” he asserts.

Excelling in the franchise business with a new approach

To operate any business is no easy job. Be it a franchise or a start-up. Both have their own pros and cons. It is up to one on how creatively one can promote the franchise further to increase the sales. A mix of marketing strategies and creative measures can increase the company’s brand value.

“As the owner of a franchise, I always look for opportunities in the cities nearby to expand my business by understanding the local market’s value and their spending power: What if I expand my franchise in that local town, how will it benefit me?” Singh tells us.

“Marketing is all about strategies. It would not be incorrect to state that there is no magic formula for marketing. It is a basic procedure that is dependent on a person’s creativity, approach and vision,” Solanki avers.

The franchise business is set to achieve many milestones in India in the next few years. We will see more franchisees mushrooming in every nook and corner. The small-scale industries should jump on the bandwagon too and further their reach. The government should make operating a franchise a viable option for those in the rural areas as well.

Besides the big cities, the franchises should explore the opportunities in the smaller cities too and spread their wings. If this is done, we will see a stupendous spike in the number of franchisees across the country. These franchisees will act as the catalysts that will serve to further boost the economy of our country. 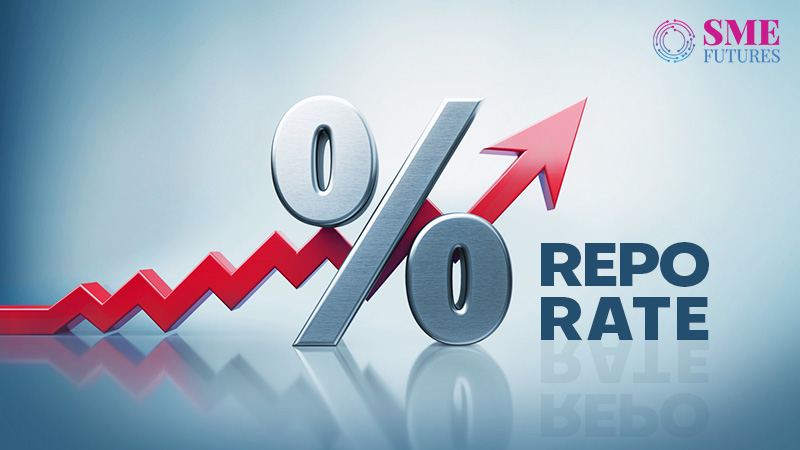