Working capital crunch is one of the biggest and most common problems that the MSME sector faces in India. A […]

India Inc hopes for strong IT infra, reduction in GST, and increase in tax benefits for growth from union budget 2021

India- The next emerging superpower in artificial intelligence

Working capital crunch is one of the biggest and most common problems that the MSME sector faces in India. A slight delay in payment from a buyer can push an SME to the brink of failing to complete other orders on time.

However, now if an SME supplies goods or services to a reputed corporate client with a good credit rating in the market, it can help the supplier get easy working capital loan at discounted rates without having to go through the tedious paperwork and scrutiny of the traditional financial facility. In fact, an SME can now simply focus on completing its order without having to worry about the payments from its buyer.

The Trade Receivables Discounting System (TReDS) – a digital platform – allows small businesses to get access to working capital by auctioning their trade receivables. On this electronic platform for auctioning of trade receivable, a financier (bank or NBFC) bids for a bill (trade receivable) from a seller (SME) before its due date or before the buyer makes the payment on the bill.

The financier offers credit to the seller at a discounted rate of interest compared to traditionally charged rate of 11 per cent to 12 per cent. In this process, the seller may get a steep discount on the rate of interest for working capital, without the need of any security other than the trade receivable. As per the guidelines of the Reserve Bank of India (RBI), the financier cannot bid below the marginal cost of funds-based lending rate (MCLR) set by the RBI. So, for buyers with good credit ratings, financiers are likely to bid near the MCLR.

The RBI has given licenses to three entities: Receivables Exchange of India (RXIL), A Treds and Mynd Solution. While the RXIL is a joint-venture between the National Stock Exchange and the Small Industries Development Bank of India, A Treds is a joint-venture between Axis Bank and Mjunction Services; whereas, Mynd Solution is a service provider in business processes, technology management and finance and accounting fields among others.

Different exchanges have different bidding processes. For example, on the M1 Exchange owned by Mynd Solutions, “the Supplier raises the invoice and the Buyer verifies the same. This enables the financiers which are also the invoice factoring company to bid against the verified invoice. Once the supplier accepts the bid, the payment is processed in T+2 (transaction date +2 days)”. On the RXIL platform, the settlement happens on T+1 (transaction date plus one) if the auction happens before 3 pm and T+2 if it happens after 3 pm.

Based on the transaction guidelines of an exchange, the amount gets credited into the seller’s bank account through an electronic payment mode. The financier gets its loan serviced as and when the buyer makes his payment on the agreed date.

The best part of the deal on TReDS is that since the bank has already discounted the seller’s invoice, the corporate buyer does not need to make payment within 45 days as required under the MSME Development Act and can make payment on an extended due date.

All transactions undertaken on the TReDS platform have to be registered with the Central Registry of Securitization and Asset Reconstruction and Security Interest of India. The registration charge goes up to Rs 750.

The eligibility criteria for MSME enterprises to join the TReDS platform as sellers are:

Since TReDS is in its nascent stage, the government is trying to make it popular among the companies that purchase goods and services from the MSMEs in the country. Earlier this year, the government announced that PSUs will have to compulsorily register on the TReDS exchange. Since PSUs procure a significant amount of material from MSMEs, their entry onto the TReDS platforms will increase the transaction volume and popularity of this new medium of finance. 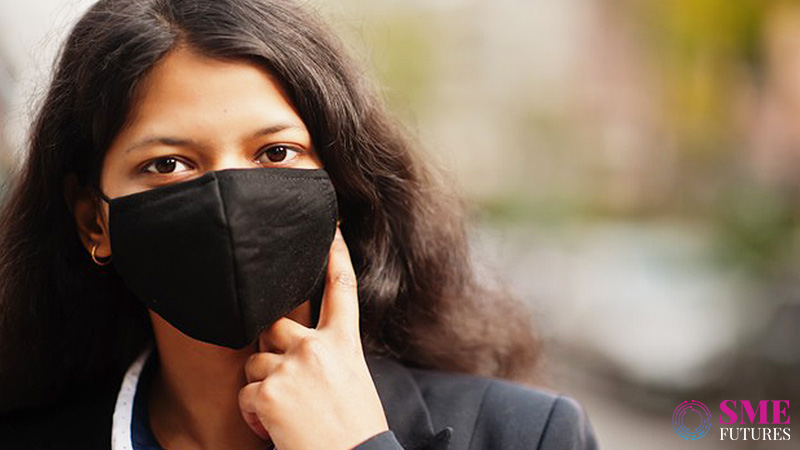 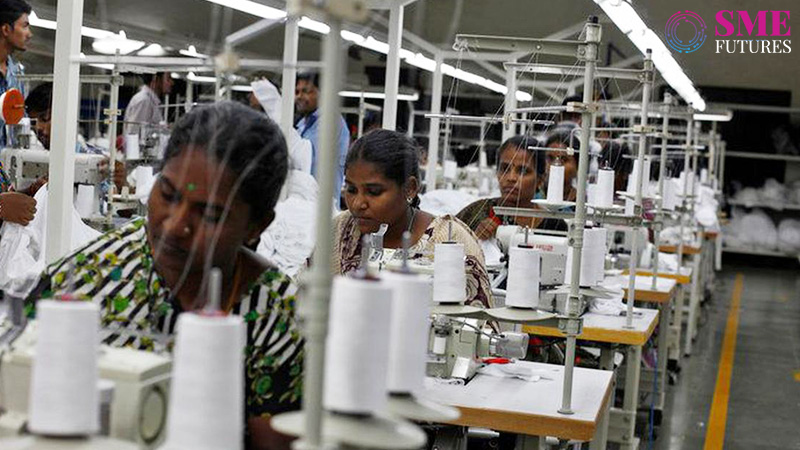 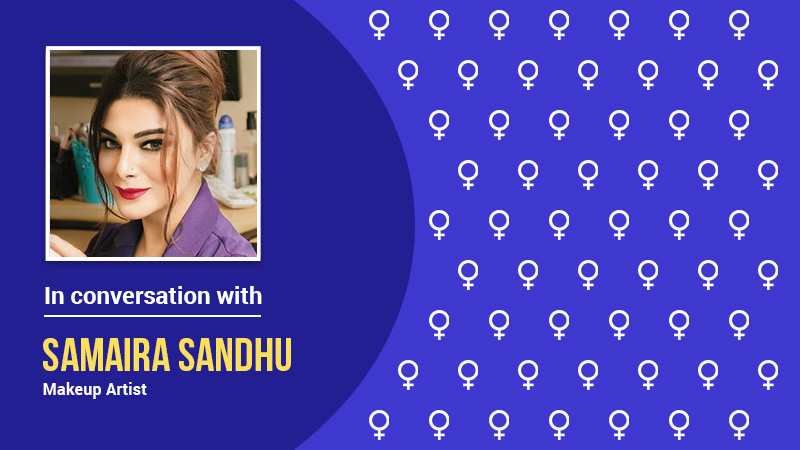 Makeup is about celebrating and adoring your own self: Makeup artist, Samaira Sandhu 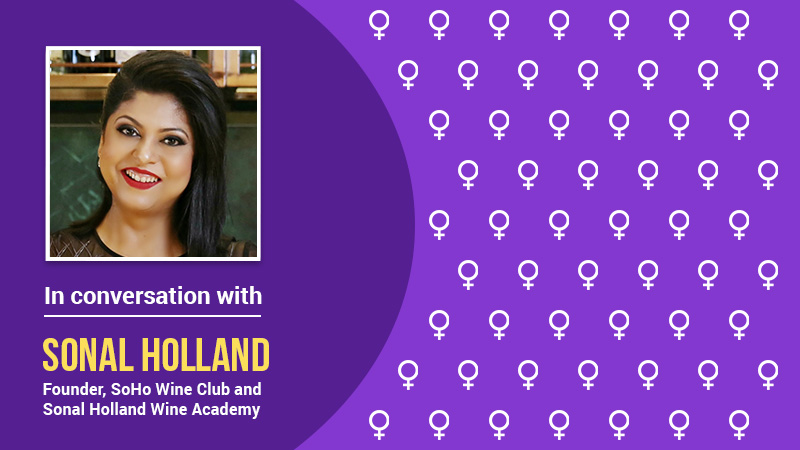 Sonal Holland is one in a billion, India’s only woman Master of Wine 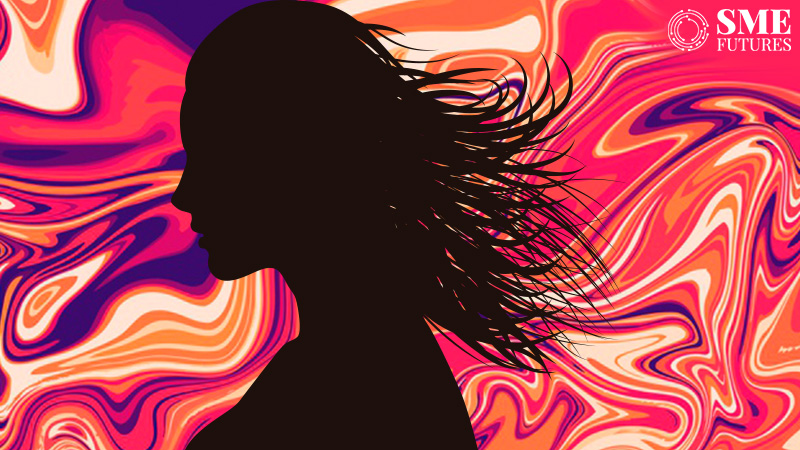 Acid Attacks: Disfiguring the face of the society 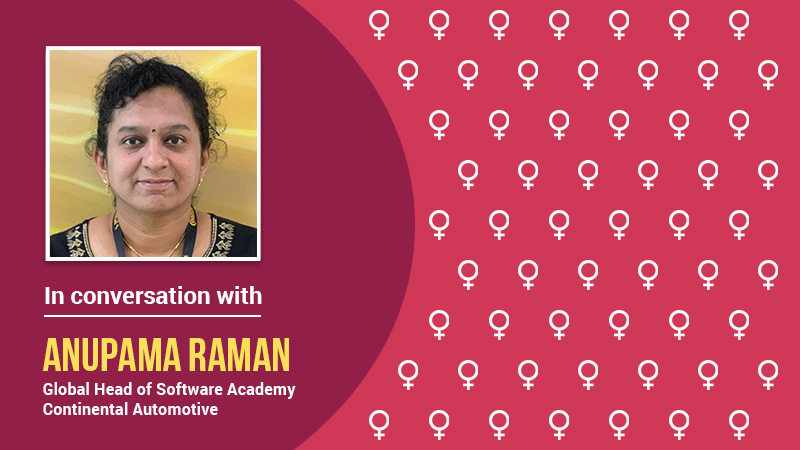 There has been a drastic dip in the number of women in mid and senior management roles in the STEM fields: Anupama Raman, Global Head of Software Academy, Continental Automotive 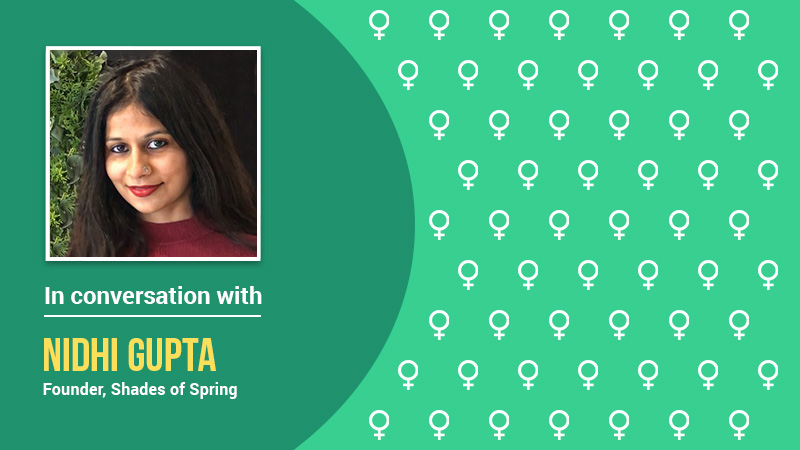 Meet the woman in the business of blooms: Nidhi Gupta, Founder, Shades of Spring 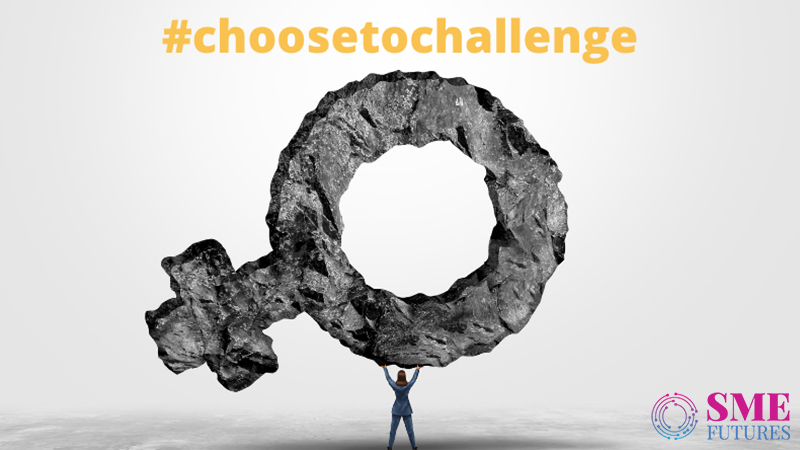 What is it that Indian women #ChooseToChallenge on this International Women’s Day? 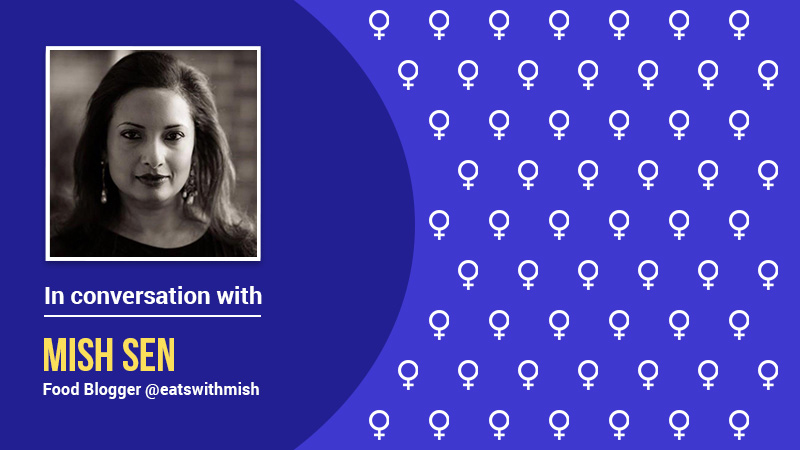 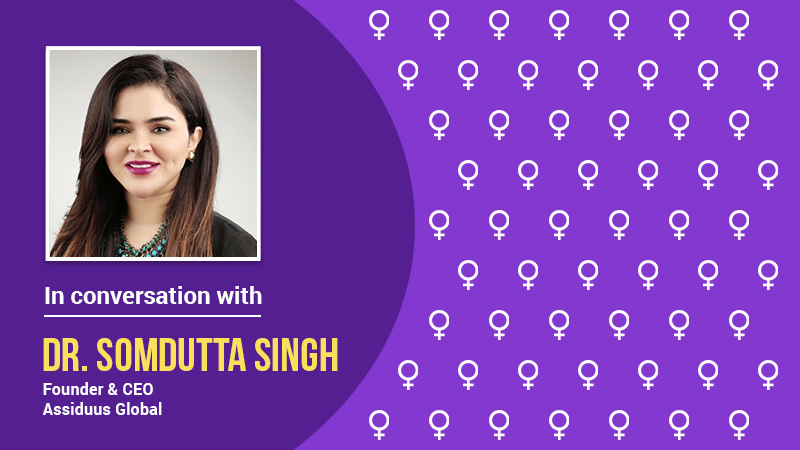 Be different, dream big and be the best at what you do, says Dr. Somdutta Singh 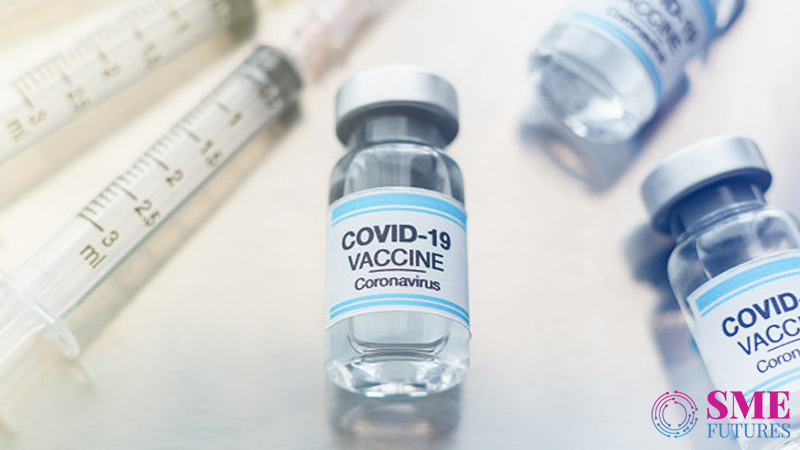 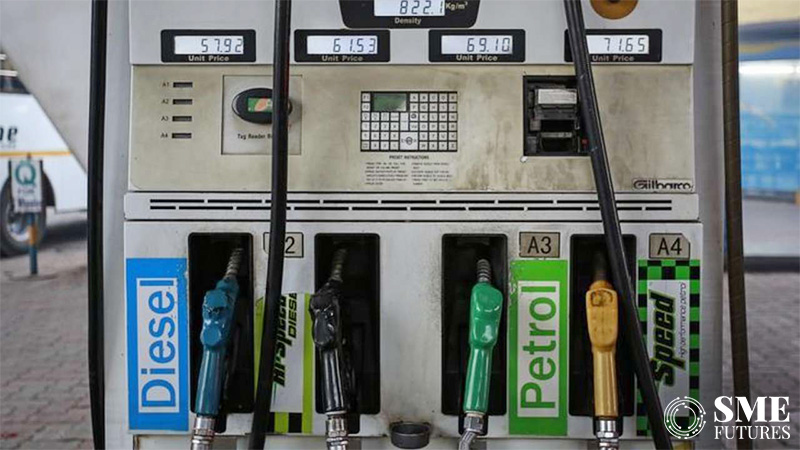