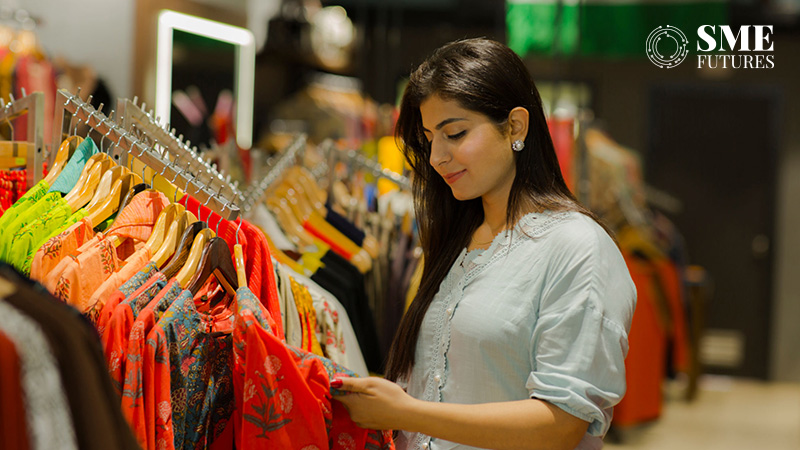 As economic activities continue to surge, the job market is witnessing recovery across several sectors that were impacted by the pandemic, showcasing the highest growth in the month of April, according to the report by the Monster Employment Index (MEI). It showed that BFSI continues to remain the fastest job recovering sector with a 54 per cent annual growth rate followed by retail which grew 47 per cent annually and then the production and manufacturing industry at 35 per cent.

The re-opening of brick-and-mortar stores has resulted in a sharp rise in the retail job market. Easing of Covid-19 curbs has resulted in consumers frequenting recreational centres such as malls, creating a demand for retail talent following improvement in supply chain disruptions and global mobility resuming, growth has been witnessed in import and export (up 29 per cent) and travel and tourism (up 15 per cent) sectors as well.

“The aggressive comeback of the retail sector testifies to its resilience and potential as a strong contributor to our GDP. Tech led innovation across sectors will also ensure continued demand for tech roles across sectors as we consumers increasingly embrace a digital-native lifestyle,” said Sekhar Garisa, CEO – Monster.com, a Quess company, in a statement.

India registered an overall growth of 15 per cent year-on-year and 4 per cent month-on-month in hiring demand as a result of increased positive business sentiment in the month of April.

While leadership roles with experience of 16+ years exhibited the steepest growth of 29 per cent amongst all experience levels, intermediate and mid-senior-level roles showed growth of 24 per cent and 22 per cent respectively. Fresher roles or entry-level roles too showed stable high teenage growth.

However, media and entertainment (down 17 per cent) still observed fewer job opportunities since last year. Although a marginal dip has been registered in engineering, cement, construction, and iron/ steel (down 1 per cent), the industry has seen a revival in job activity this month, according to MEI data.

Further, Mumbai (up 29 per cent) again led all the monitored cities on a yearly basis on hiring, followed by Coimbatore (up 25 per cent), Chennai (up 21 per cent), Bangalore and Hyderabad (up 20 per cent each). Rest all metro cities Delhi-NCR, Kolkata and Pune continued to reflect a positive year-on-year growth trend in the range of 6 to 18 per cent.

“The future of the job market is looking healthier by the day. With India achieving a new milestone of touching 100 unicorns, it is only a matter of time before these disruptive companies create further employment across sectors. The emergence of fintech, edtech, and D2C brands have definitely helped stimulate economic recovery at a much faster rate than traditional companies,” Garisa added.