The EV industry is currently at a tipping point and poised to grow exponentially. As a result, the sector’s startups have attracted significant investment and are experimenting with novel business models. As India prepares for massive growth in the sector, CIEL HR, surveys to better understand some of the key aspects of the talent ecosystem 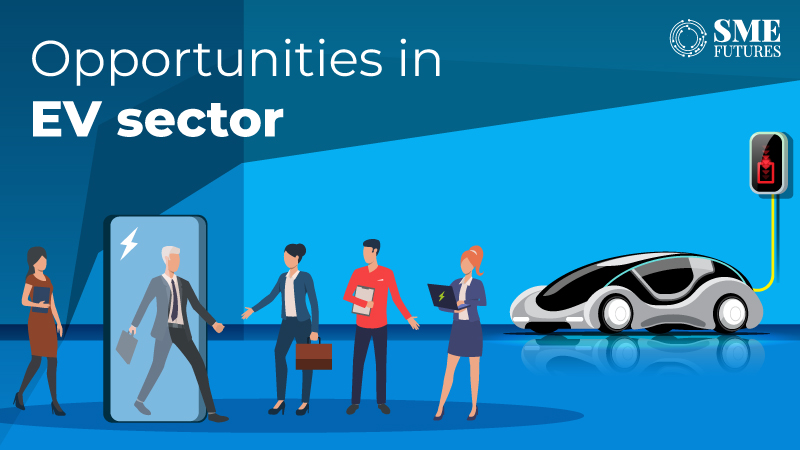 Web3 in India, a new internet in making