Speaking in Cannes, Thakur said that OTT users are increasing and the govt is taking steps to expedite co-production and offer the best locations in India for global film shoots 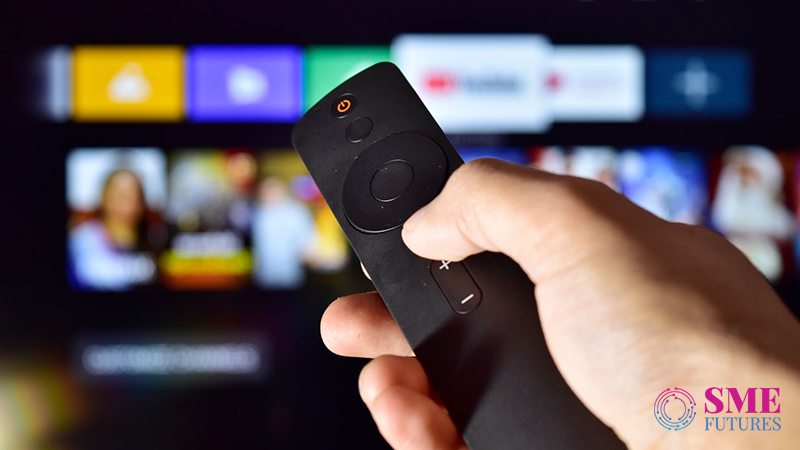 OTT users are increasing and India’s OTT market is set to grow at 21 per cent every year, Information and Broadcasting Minister Anurag Thakur said on Thursday even as he invited foreign producers to shoot films in the country.

Speaking at the “India Forum” in Cannes, Thakur said the government will take all measures to speed up co-production from around the world and also offer the best locations in India for film shoots.

“We are poised to take another leap as 300 million (30 crore) citizens are set to connect online as India marches ahead in cementing its space in the media and entertainment sector,” the minister was quoted as saying in a press release.

Thakur said Indian startups in the media and entertainment sector will showcase their technological prowess and pitch to the best in the animation, visual effects, gaming and comics (AVGC) industry.

He said the government has envisioned major initiatives over the last eight years to boost co-productions, film shoots and film facilitations in India.

The minister said states such as Uttar Pradesh and Madhya Pradesh have formulated their own film facilitation policies and provided co-production opportunities.

He said these efforts are aimed at boosting India’s media and entertainment ecosystem, which is expected to generate USD 53 billion annually by 2025.

“The government of India has officially designated audiovisual services as one of the 12 ‘champion service sectors’ and recently set up an AVGC task force comprising industry leaders to prepare a policy roadmap for India to take a quantum leap in this sector and position us as the preferred ‘post-production hub of the world’,” Thakur was quoted as saying in the release.