India likely to grow at 6.5-7.1% in current fiscal: Deloitte

Deloitte expects India to post a 6.5-7.1 per cent growth during 2022-23 and 5.5-6.1 per cent the following year contingent on the revival of the global economy 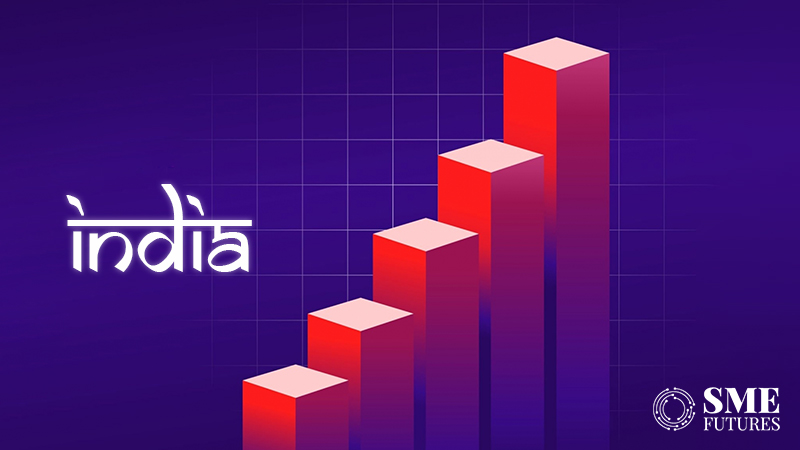 India may record a growth in the range of 6.5 per cent to 7.1 per cent during the current financial year 2022-23 mainly due to rising inflation and expectations of a global slowdown, Deloitte India said in a report.

Deloitte expects “India to post a 6.5-7.1 per cent growth during 2022-23 and 5.5-6.1 per cent the following year contingent on the revival of the global economy and improving economic fundamentals.”

“The seemingly unending saga of global economic uncertainties has begun to negatively impact India’s main drivers of growth. So volatile is the current economic environment that if one is looking for certainties from the recent data releases, it is unlikely that a consistent outlook will emerge,” Deloitte further said.

Constantly rising inflation, which has remained above RBI’s tolerance limit of 6 per cent for the past 10 months has been a concern for the Government, despite the central bank raising repo rate four times in the last six months.

In addition to this, the dollar has constantly been rising while in contrast the rupee has threatened to touch new lows, leading to costlier imports.

The current geopolitical situation has also added to the overall economic gloom and analysts have said that there are chances of recession hitting a few advanced nations.