India got 14 unicorns between January and June of 2022. According to Tracxn, India saw 13 unicorns in the same time period last year 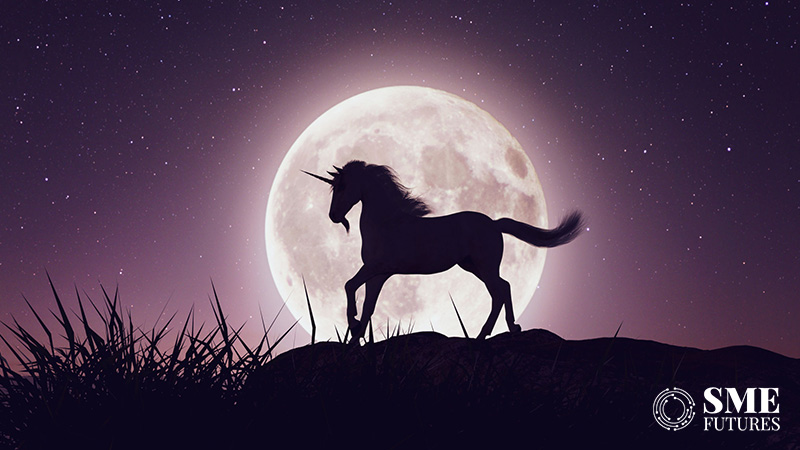 Before the funding winter hit the Indian startup ecosystem, the country gave birth to at least 14 unicorns in the first five months of the year.

According to Union Science and Technology Minister Dr Jitendra Singh, the country has risen from 300 to 70,000 startups in the last 8 years, which is a massive 20,000 per cent increase.

“We should aim at a sustainable startup ecosystem because startups are going to determine the future economy of India. It is a matter of pride that globally out of every 10 unicorns, one is Indian,” the minister said during an event organised by the PHD Chamber of Commerce and Industry late on Thursday.

“The concept of startup is still new to India so we should work collectively in this direction. We should explore sectors like agriculture, dairy and space which has immense potential and are exclusive to us,” Singh added.

According to a report by market intelligence provider Tracxn, 14 Indian companies turned unicorns between January and June 1.

Union Minister of State for Commerce and Industry Anupriya Patel highlighted the astonishing growth of the startups in a short span of time.

“Startups are fueled by innovation and entrepreneurial spirit, spreading across the length and breadth of the nation. More than 50 per cent of startups are witnessed in tier 2 and 3 cities which are a sign of great success,” she told the gathering.

Nearly 47 per cent of startup businesses have women as their director or CEO.

PHDCCI President Pradeep Multani said that by leveraging its strengths in human capital and ICT (information and communications technology) services, and transitioning to a digital and knowledge-based economy, “India is fast becoming a breeding ground for innovation and startups”.

“Knowledge economies use ICT, innovation and research and higher education and specialised skills to create, disseminate, and apply knowledge for growth,” he said.

However, the startups ecosystem is witnessing a funding winter owing to Aglobal macro-economic factors that can last up to 18-24 months.

As VC money disappears amid economic slowdown, tech startups have laid off over 20,000 employees the world over since April, while more than 8,000 employees have lost jobs at the Indian startups led by edtech platforms.

The situation is set to get worse with a recession looming and funding drying up.

Several large investment firms like Sequoia Capital, Lightspeed Venture Partners, Craft Ventures, and Y Combinator etc have sent memos and footnotes to their portfolio companies and startups on how to endure the ongoing crisis.