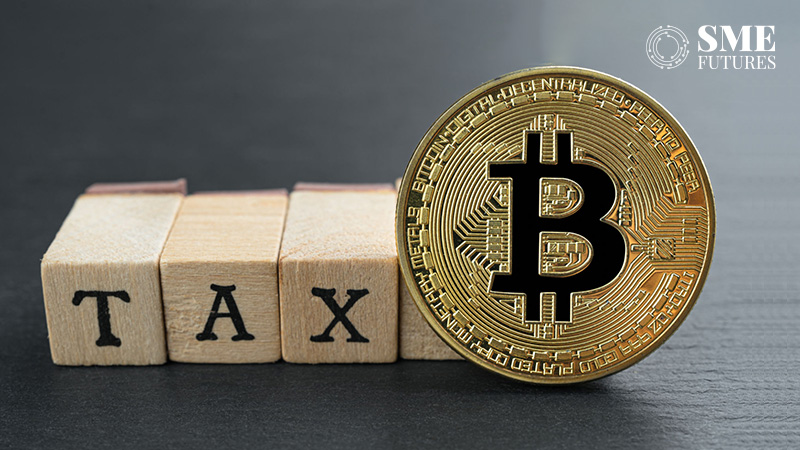 In what could further dampen the mood of crypto investors in the country, the goods and services tax (GST) council is mulling a 28 per cent tax on cryptocurrencies, at par with the current GST on casinos, betting and lottery, multiple media reports claimed on Monday.

According to reports, services such as crypto mining and sales and purchases are likely to attract the 28 per cent GST if the proposal goes through in the next GST meeting.

The date of the next GST meeting is yet to be finalised.

The Ministry of Finance has already imposed a 30 per cent tax on profits made from the transfer of crypto assets and non-fungible tokens (NFTs).

India distinguishes between cryptocurrencies and crypto assets, and Union Finance Minister Nirmala Sitharaman during the Union Budget 2022-23 in February announced a 30 per cent tax on income from these transactions, which includes a 1 per cent deduction at source.

Her proposal of levying a 30 per cent tax on crypto earnings came into effect on April 1.

The 28 per cent GST will be in addition to the 30 per cent income tax on earnings from crypto-asset transactions.

There is also 1 per cent TDS (tax deducted at source) on transactions in such asset classes above a certain threshold. Gifts in crypto and digital assets are also taxed.

During a trip to the US last month, Sitharaman raised doubts about the size of the cryptocurrency market worldwide and stressed the need for a regulatory mechanism acceptable to all countries to prevent its use to launder money and fund terrorism, which, she said, were significant concerns for India.

“I think the biggest risk for all countries across the board will be on the money laundering aspect and the aspect of currency being used for financing terror,” Sitharaman said at a seminar hosted by the International Monetary Fund (IMF).

The minister had earlier raised doubts about the size of the cryptocurrency market. “We are not sure about the veracity of the data, which says the volume is this much or that much. Those numbers are questionable.”

Meanwhile, Bitcoin dropped nearly 2.7 per cent on Monday and was trading at $33,531. While it plunged further on Tuesday to $29,919. The world’s largest cryptocurrency by market value has now fallen by 50 per cent since its peak in November last year.