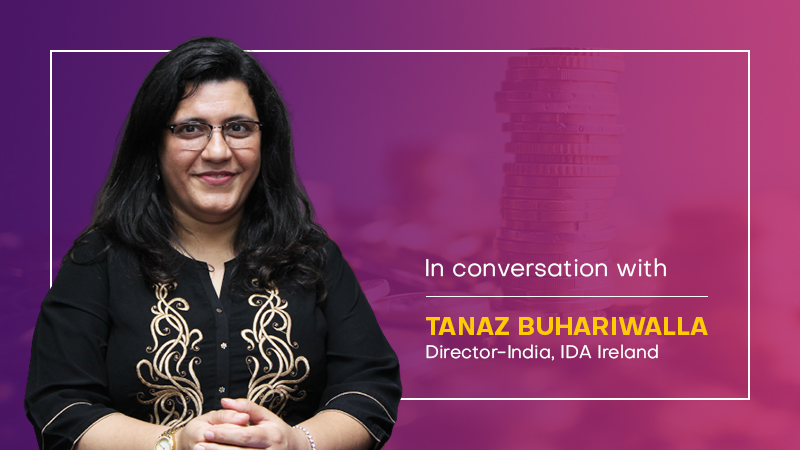 The data says that foreign direct investments in India have gone down in the past two years.

In the calendar year 2021, total FDI inflow to India declined to $74.01 billion. Which is 15 per cent lower than the $87.55 billion recorded in the previous year, according to the Ministry of Commerce and Industry.

However, very recently Finance Minister Nirmala Sitharaman optimistically commented in the parliament that India continues to remain the highest receiver of foreign direct investment (FDI). She attributed the reason to the Indian retail investors who had brought shock absorbing capacity in the market.

According to the government, even if the current data is in the red, with continuous policy tinkering and consultations, they are ensuring that India remains an attractive and investor-friendly destination. For instance, to promote FDI, the government has made most sectors except certain strategically important sectors open for 100 per cent FDI under the automatic route. Further, the policy on FDI is reviewed on an ongoing basis.

In a conversation with SME Futures, Tanaz Buhariwalla, India Director at IDA Ireland elaborates further on foreign direct investments and how businesses are looking at it for growth. Also, as the Indian counterpart of IDA Ireland, she talks about how Ireland is contributing to FDI opportunities in India.

As the Indian counterpart of IDA Ireland, how has the world changed for businesses looking to expand outside their homeland?

The world is changing across all aspects since Q2 2020. The global amount of capital invested as well as the number of projects dropped in 2020, was over the 2019 levels.

In terms of businesses investing overseas, we see a shift in the destination countries chosen as well as in the buoyancy in some sectors over others. e.g., China was the second-largest recipient of capital investment in 2019 however, in 2020 the investments fell by over 40 per cent. Asia-Pacific was the top destination region for FDI with a capital investment of $162.2 bn, according to the FDI Markets 2020 report.

The software and IT services sector remained a forerunner attracting the most projects in 2020, with 2,226 investments representing a market share of 20 per cent. Despite this, there was a 28 per cent decrease in projects and jobs from 2019.

Today, companies choosing to invest in new markets seek stability, the resilience of the economy, security and the pro-business nature of the host government towards businesses. There is a clear redefinition of global strategies with more countries focussing on defined regulations and ease of doing business policies. Besides that, I feel that government support, the resilience of the country, security and economic stability, all play an important role when companies decide on a location.

Here government-led agencies like IDA Ireland come into play, which helps companies to set up their bases in Ireland, provides relevant market information and helps in networking with the ecosystem.

Can you elaborate on the India-Ireland bi-lateral trade scenario and the investments coming into India, the opportunities, the employment generated, and vice versa?

Trade-in services between India and Ireland have emerged as a major component in the economic relations between the two countries. Indo-Irish trade has trebled in the last decade and is now valued at Euro 5.5bn. Over 80 Indian companies operate in Ireland and have created over 5,000 jobs. IDA Ireland supports 35 of these companies in Ireland.

Ireland has become a significant destination for Indian students seeking higher education, particularly for the post-graduate, doctoral and post-doctoral students in STEM. There are about 5,000 Indian students in Irish higher educational institutions. The Trinity College and Thapar University, Patiala have an MOU for a joint degree programme in five engineering and science disciplines.

At IDA Ireland, we help Indian companies establish a presence in Ireland and help them integrate into the ecosystem. We continue to engage with the companies towards their subsequent growth in operations.

Working with my team, my primary role is to act as a mentor for Indian companies interested in a European presence and work with them to understand what they hope to do in Europe. If Ireland is an ideal location based on their requirements, we work with them to help them understand everything related to operating a business in Ireland; right from providing market knowledge to making introductions to the relevant networks in Ireland. I also share the benefits of choosing Ireland with them. Some key benefits include the ease of doing business in Ireland, the English language being Ireland’s business language, the talent availability, the low bureaucracy and the fact that Ireland also follows the common law along with easy access to all of the EU from Ireland.

IDA Ireland also provides companies with information on the financial grants and other schemes that can be availed of. Beyond helping companies to set up base in Ireland, IDA Ireland also helps them in their expansion journey. This includes ramping up their Irish operations, which could be additional lines of the same business, setting up in another location in Ireland or even a different function.

Ireland is in a unique position of providing access to the UK along with the EU, making it a strategic geographical location for existing and future companies. Ireland consistently features in the top 15 in the Global Innovation Index as one of the most innovative countries in the world.

The Irish tax regime continues to be attractive along with the highly skilled employable talent that is home-grown as well as drawn from across the EU and globally too. R&D tax credits of 25% on qualifying expenses and R&D grants and training packages to companies for upskilling their labour force further encourage companies to invest in R&D (process and product).

Ireland also places focus on creating a future-ready talent with its National Skills Strategy and Action Plan for Education, which is currently under implementation and aims to make the Irish education sector the best in Europe by 2026.

Most Indian companies have moved up the value chain in terms of their operations in Ireland. For instance, Wipro today boasts of a digital hub and Tech Mahindra has a Centre of Excellence. Indian manufacturing companies in Ireland have invested in new automated manufacturing lines and have upskilled their labour force. These journeys have been embarked upon by companies in partnership with and/or with guidance and support from IDA Ireland.

The focus of countries and companies on ESG will lead to opportunities for players in the renewable and sustainability sub-sectors. Finally, sectors such as leisure, tourism, entertainment, the hospitality industry, real estate and aerospace that had taken a backseat in the last two years will see a revival.

As an active industry voice, in your experience what sectors are the most investment sought considering future investments?

Greenfield FDI is expected to grow by approximately 6 per cent in 2022 after getting back to pre-COVID levels in 2021, according to the global data FDI forecasting model. Investments in life sciences projects, pharmaceuticals, biotech and the healthcare sectors will continue to grow. IT services and software sectors will continue to rule, given the focus of companies on digitalisation. Fintech, SaaS, future mobility and telecommunications, Metaverse and blockchain will remain the sub-sectors in demand.

I also feel that the focus of countries and companies on ESG will lead to opportunities for players in the renewable and sustainability sub-sectors. Finally, sectors such as leisure, tourism, entertainment, the hospitality industry, real estate and aerospace that had taken a backseat in the last two years will see a revival. 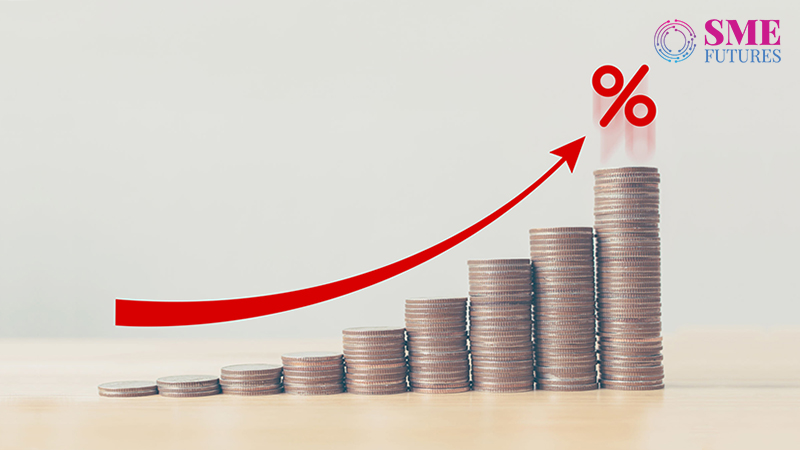 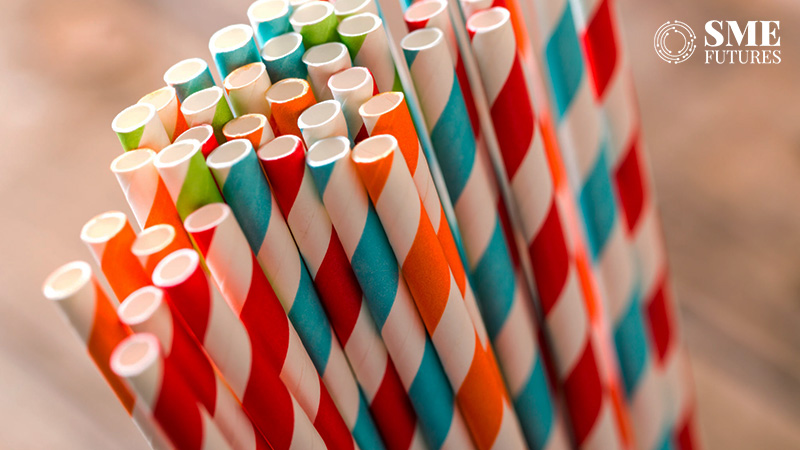 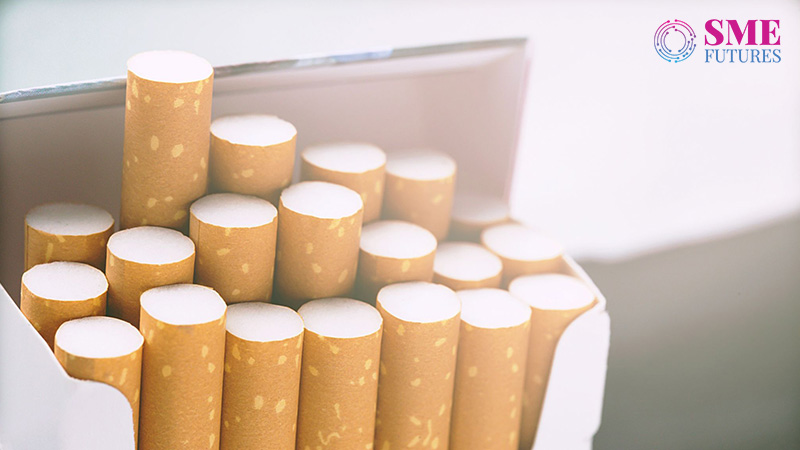 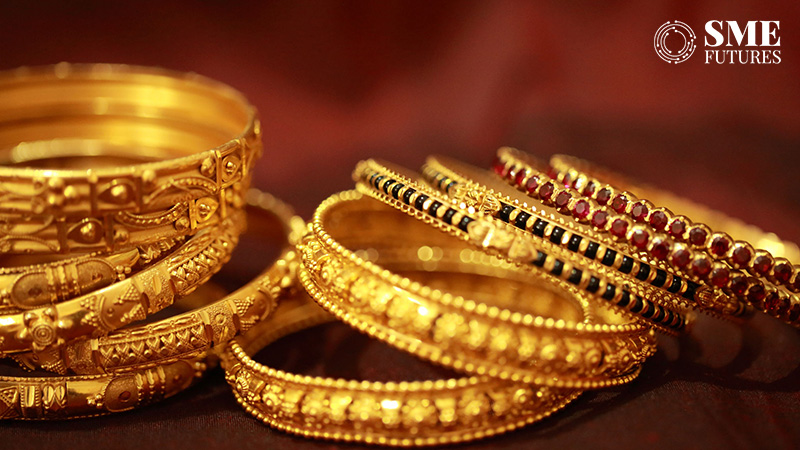 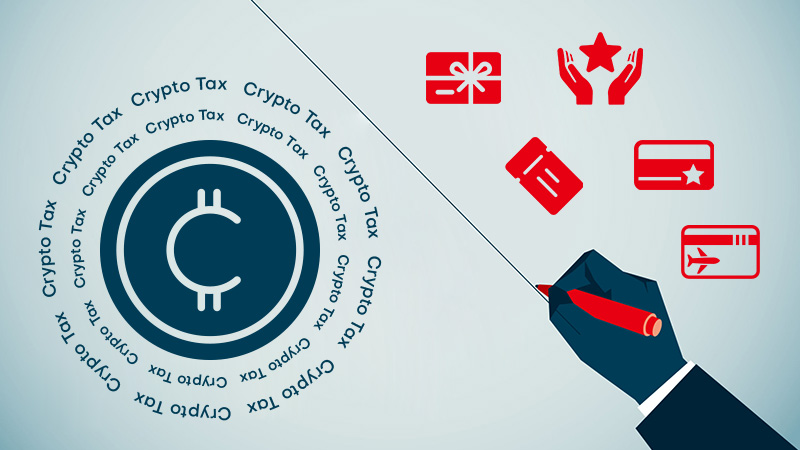 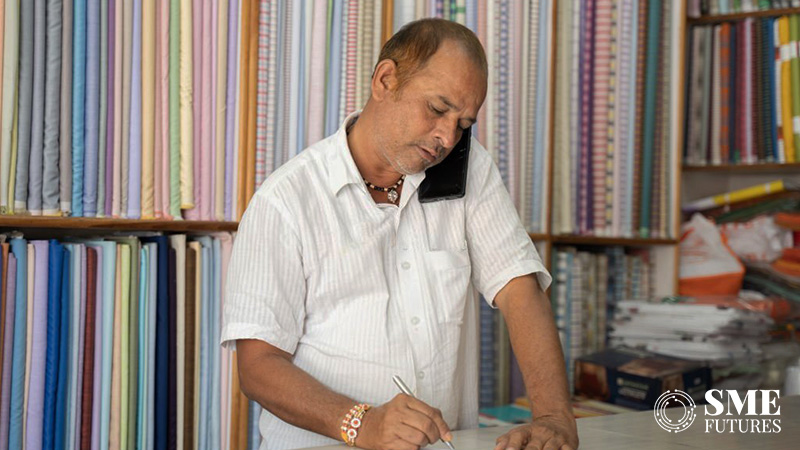