According to a study by Arthur D Little, Indian EV industry will cross sales of 10 million vehicles by 2030. To meet the rising demand, India is accelerating cells manufacturing 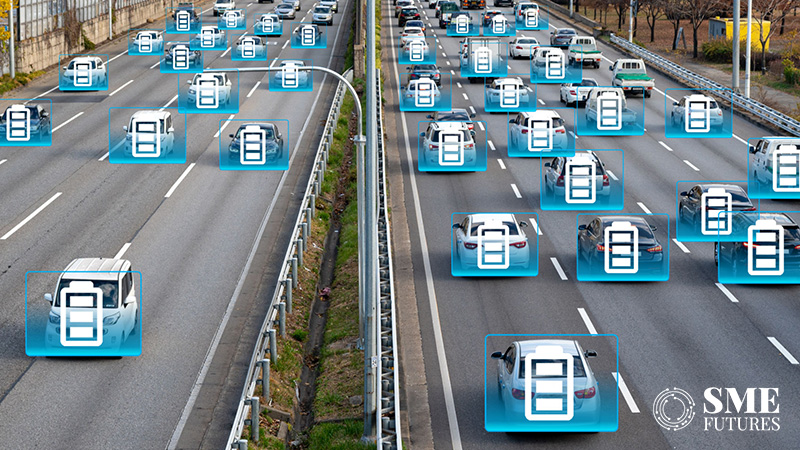 The domestic electric vehicle industry will cross sales of 10 million vehicles by 2030, with an overall adoption rate of more than 30 per cent across different vehicle categories, says a study. According to a study by Arthur D Little, EV adoption for passenger vehicles is likely to be just 10 per cent by the end of the period, amounting to a strikingly small 5 per cent of total EV sales.

The study titled, ‘Unlocking India’s electric mobility potential’ noted that to attain more than 30 per cent EV adoption, India will require approximately 800 GWh of batteries by 2030.

To meet this rising demand, India is accelerating plans to manufacture Lithium-ion cells within the country, anticipating USD 2.3 billion in government subsidies and more than USD 7.5 billion in investment potential, it said.

In terms of investment, given Foreign Direct Investment (FDI) inflow of nearly USD 6 billion in 2021, India’s EV industry could attract further foreign investments of about USD 20 billion by 2030, to fuel the country’s economic growth and help achieve required scale in this industry, as per the study.

“Despite the obstacles, India is one of the largest markets for EVs in Asia behind only China and surprisingly, ahead of Japan.

“We can build on this position by acting to support product innovation, create reliable charging infrastructure, and provide subsidies to buyers and additional incentives to startups involved in battery R&D, among others,” said Barnik Chitran Maitra, Managing Partner and CEO, India & South Asia at Arthur D Little.

If India achieves its true EV potential of 50 per cent electrification, every 10th EV sold globally could be manufactured in India, making India a global EV powerhouse, he said.

In the recent past, government support and investments made by auto-incumbents in the EV ecosystem have also bolstered private equity (PE) and venture capitalists (VC) confidence in the domestic EV space, as per the study.

The study cites several factors for the low adoption of passenger EVs in the country including higher upfront costs compared to traditional vehicles, lack of models, dearth of charging infrastructure, low consumer confidence in the product-driven primarily by range anxiety, exacerbated by product safety mishaps.

It recommends that the private sector and the government should work together to remove the said barriers, and help India lift its EV game.

Given India’s massive scale as a market for vehicles in general, there is immense scope for EV demand as well, the study noted, adding, increasing awareness of environmental benefits has further prompted innovation from the private sector and support from the government in the form of its flagship FAME-II policy, which is aimed at boosting EV adoption.

“We believe that India is well-positioned to make this transition. The solutions are evident, and the environment is conducive. With the needed impetus, India can achieve its aspiration of becoming one of the world’s leaders in e-mobility,” said Fabian Sempf, Principal and India Head of Automotive at Arthur D Little.

The study further noted that besides the benefits of a cleaner environment, India’s import bill is also expected to come down by almost USD 14 billion in 2030 itself.

Besides, the adoption of EVs is expected to create 10 million new jobs in India by 2030, in turn boosting economic growth of the country, said the report.