Day after Piyush Goyal snub, Amazon commits to create one million new jobs in India by 2025

Amazon on friday said it plans to create one million new jobs in India by 2025, in an attempt to firefight comments from Commerce & Industry Minister Piyush Goyal on the firm not doing a favour to the country by making the investments

Amazon founder and CEO Jeff Bezos, in a statement on Friday, said the company plans to create one million new jobs in India over the next five years. The new jobs – created both directly and indirectly – will be across industries, including IT, skill development, content creation, retail, logistics, and manufacturing.

“We’ve seen huge contributions from our employees, extraordinary creativity from the small businesses we’ve partnered with, and great enthusiasm from the customers who shop with us – and we’re excited about what lies ahead,” Bezos said in the statement on Friday

Bezos, who is in India this week, had on Wednesday announced USD 1 billion (over Rs 7,000 crore) investment in the country to help bring small and medium businesses online and committed to exporting USD 10 billion worth of India-made goods by 2025

The company’s new investments will help hiring talent to fill roles across the company in India, including software development engineering, cloud computing, content creation, and customer support, it said

The investments, Amazon said, will also help in expanding growth opportunities for the more than 5.5 lakh traders and micro, small, and medium-sized businesses, including local shops through programs like Saheli, Karigar, and I Have Space.

Since 2014, Amazon has grown its employee base more than four times, and last year inaugurated its new campus building in Hyderabad, Amazon’s first fully-owned campus outside the United States and the largest building globally in terms of employees and space.

Bezos’ visit has been marked by Competition Commission of India initiating a formal investigation into alleged deep discounts, preferential listing and exclusionary tactics adopted by Amazon and Walmart-owned Flipkart. Many store owners, led by traders’ body Confederation of All India Traders, had also organised protests in 300 cities against online retailers alleging that these e-commerce companies were violating FDI rules and following predatory pricing in India 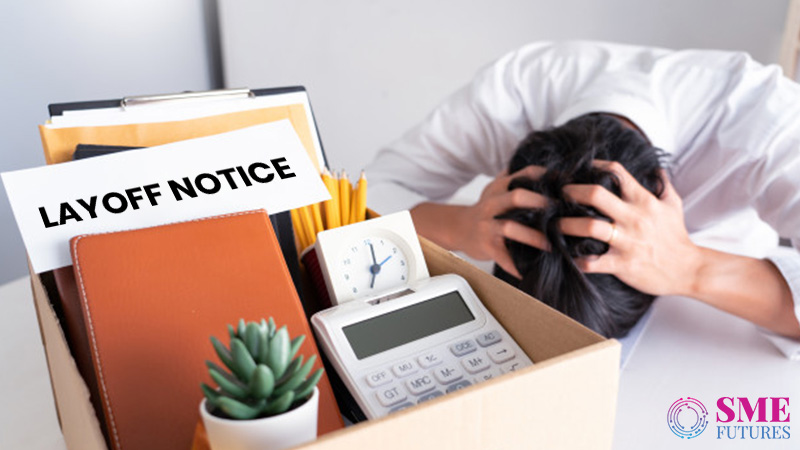 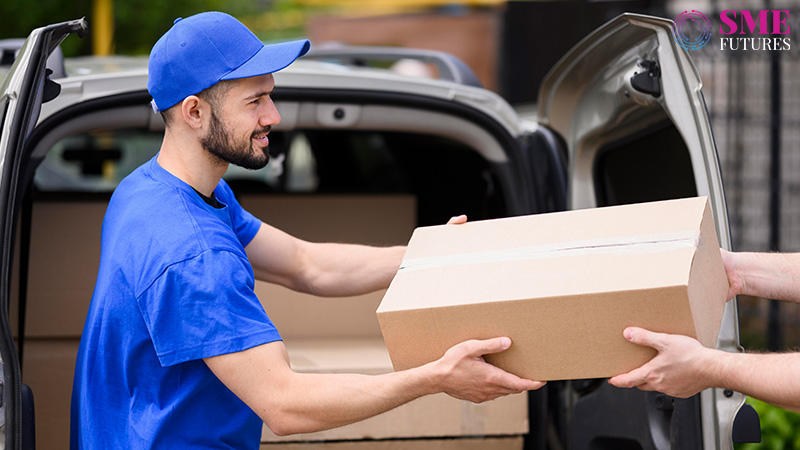 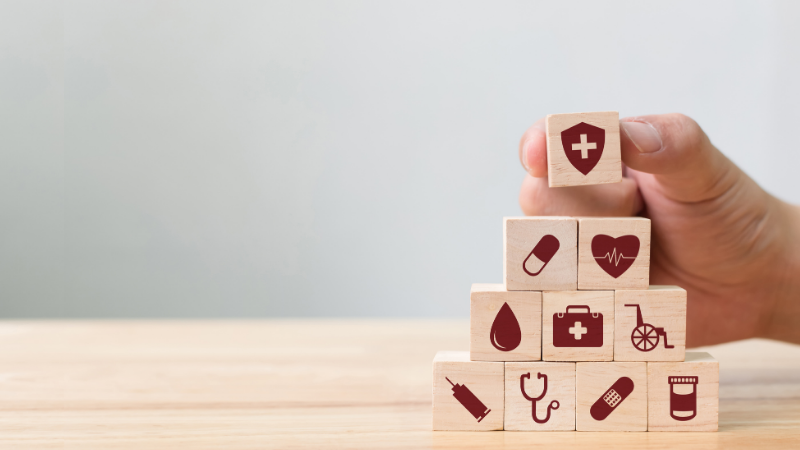 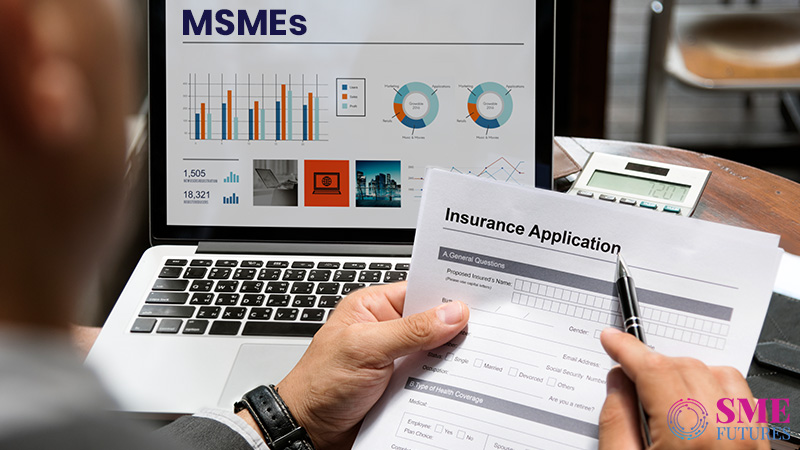 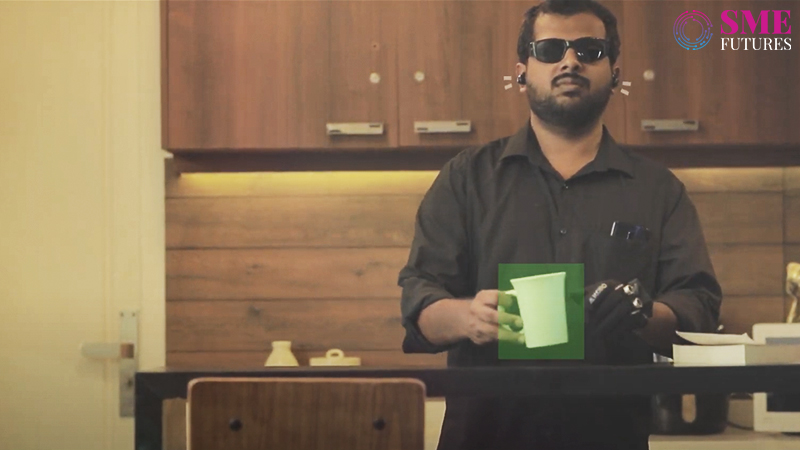 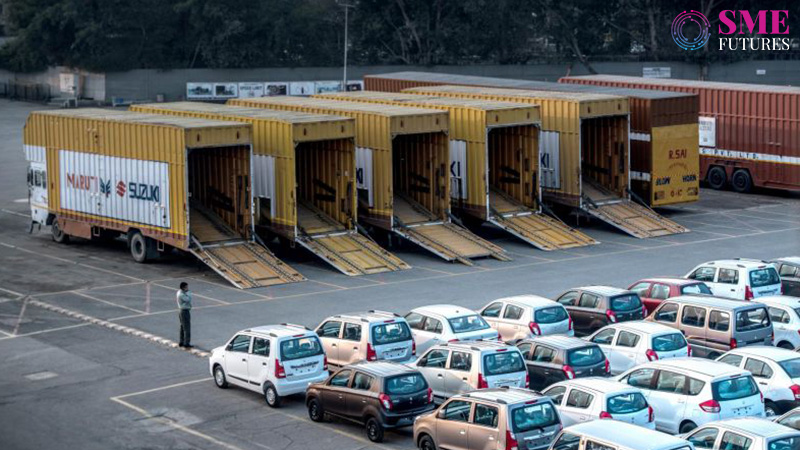