The CAIT claimed that in case of acquiring More Retail, Amazon committed the same fraud, misrepresentation of facts, misleading the CCI in the matter too as was done in the takeover of Future Retail 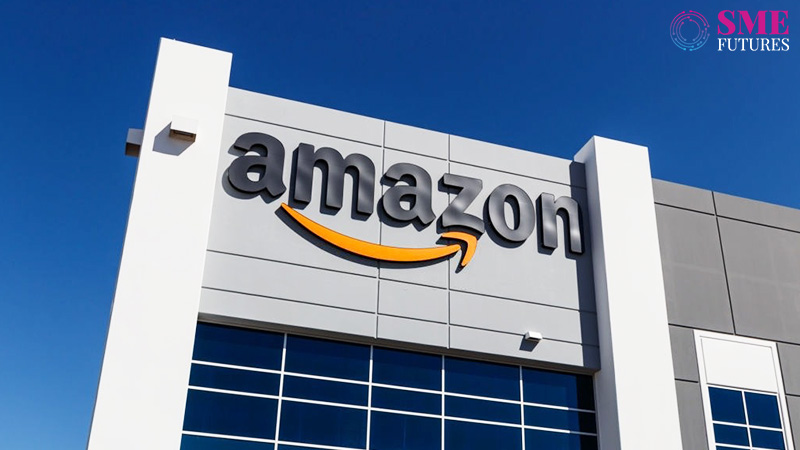 Traders’ body CAIT has filed a complaint with the Competition Commission of India against Amazon accusing the e-commerce major of committing fraud while seeking approval for the takeover of More Retail’s stores in India.

The Confederation of All India Traders claimed that in case of acquiring More Retail, Amazon committed the same fraud, misrepresentation of facts, misleading the CCI in the matter too as was done in the takeover of Future Retail.

“It amply exposes the sinister designs of Amazon to control Indian retail companies in a fraudulent manner to capture the physical retail trade and inventory-based e-commerce in India causing enormous harm to the traders,” the traders’ body alleged.

An email sent to Amazon India did not elicit a response.

“As is the case with Future, Amazon has represented to CCI that (a) Amazon has made only a financial investment in Witzig. It has not invested in More Retail; (b) the rights Amazon has acquired over More Retail Limited are only investment protection rights and Amazon has no strategic interest in More Retail,” CAIT claimed in its complaint.

Future Group and Amazon have been locked in a bitter legal tussle after the US e-commerce giant dragged Future Group to arbitration at the Singapore International Arbitration Centre (SIAC) in October 2020, arguing that FRL had violated their contract by entering into a deal for the sale of its assets to billionaire Mukesh Ambani’s Reliance Retail on a slump sale basis for Rs 24,713 crore.

Earlier this month, FRL had said it had missed the due date for payment of Rs 3,494.56 crore to banks and lenders as it could not sell assets due to its ongoing litigation with Amazon, impacting its monetisation plans.

Notably, in December, the Competition Commission of India (CCI) suspended the 2019 approval for Amazon’s deal to acquire a 49 per cent stake in Future Coupons Pvt Ltd (FCPL), FRL’s promoter and also slapped a penalty of Rs 202 crore on the e-commerce major.

The CCI order has been challenged by Amazon before the National Company Law Appellate Tribunal (NCLAT), which has issued notice to the fair trade regulator and FCPL. The NCLAT has directed the matter to be listed on February 2 for the next hearing.