The Business Confidence Index (BCI) developed by the Delhi-based economic think tank NCAER rose 29.6 per cent between second and third quarter of the current financial year 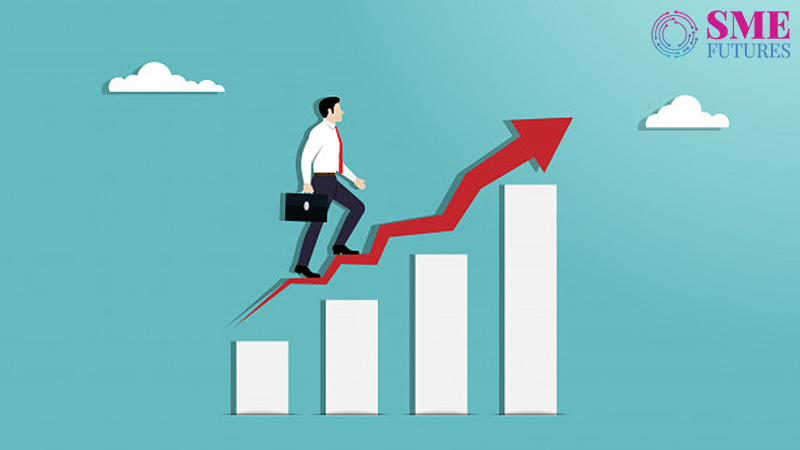 The Business Confidence Index (BCI) developed by the Delhi-based economic think tank NCAER rose 29.6 per cent between second and third quarter of the current financial year on the back of rollout of COVID-19 vaccines in different countries, including India.

The National Council of Applied Economic Research (NCAER) said the BES findings are based on responses from 500 firms.

It said the 115th round of BES was carried out in December 2020, during a period of “both hope and despair”.

The approval and rollout of vaccines in Europe and North America was accompanied by the discovery of new mutations of the coronavirus. Indian authorities approved the Covishield and Covaxin vaccines for restricted use on January 3, 2021.

Meanwhile, the Indian economy continued its recovery and was forecast to show positive growth in 20-2021:Q3.

“Business sentiments have shown the same V-shaped a pattern of a sharp drop followed by a rise in Q1 and Q2, and then a flattening out in Q3 of 20-2021,” NCAER said.

NCAER further said the BCI improved for all the five sectors on a quarter-on-quarter basis in 20-2021:Q3.

The Reserve Bank in its monetary policy statement last week said that consumer confidence is reviving and business expectations of manufacturing, services and infrastructure remain upbeat.

The fiscal stimulus under Aatmanirbhar 2.0 and 3.0 schemes of the government will likely accelerate public investment, although private investment remains sluggish amidst still low capacity utilisation, it said.

The Union Budget 2021-22, with its thrust on sectors such as health and well-being, infrastructure, innovation and research, among others, should help accelerate the growth momentum, the RBI had said.

The central bank has projected the real GDP growth at 10.5 per cent in 2021-22. With two made-in-India vaccines, COVID-19 vaccination drive was launched on January 16 in the country. 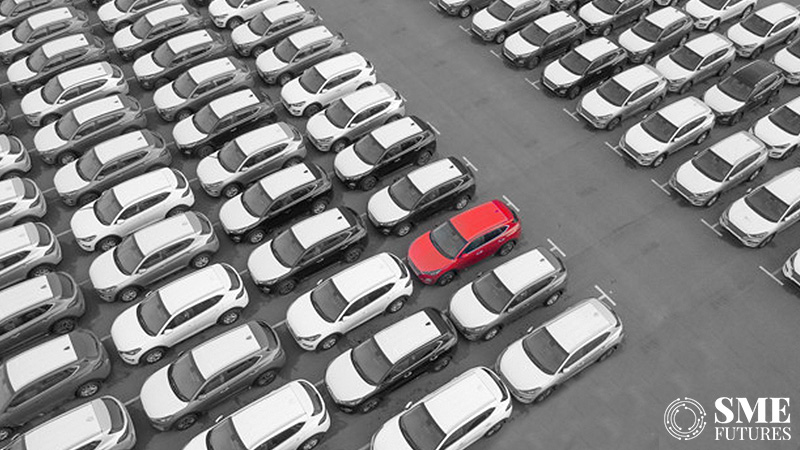 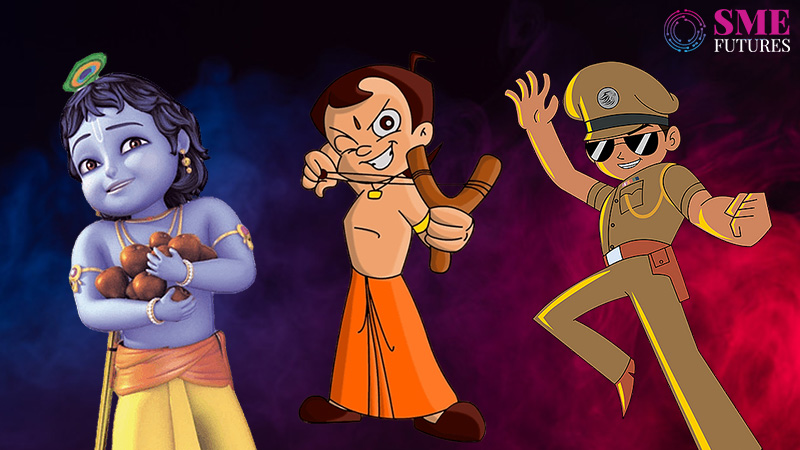 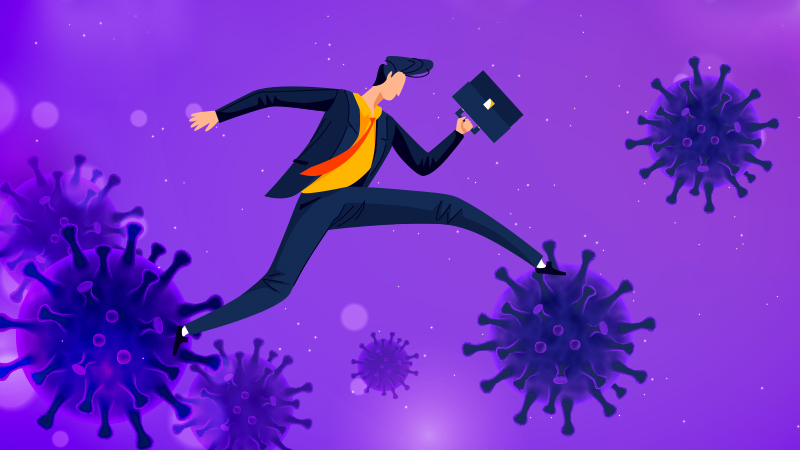 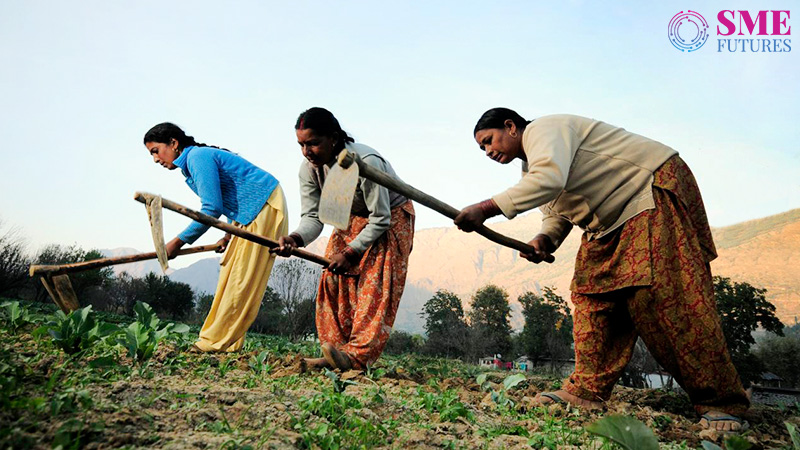 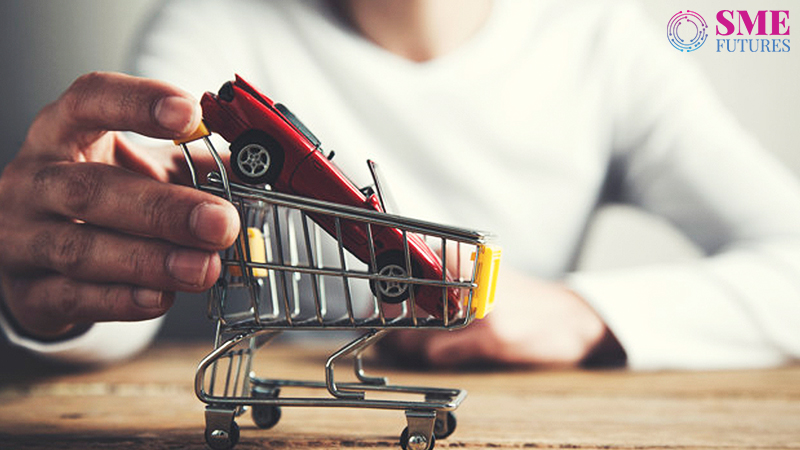 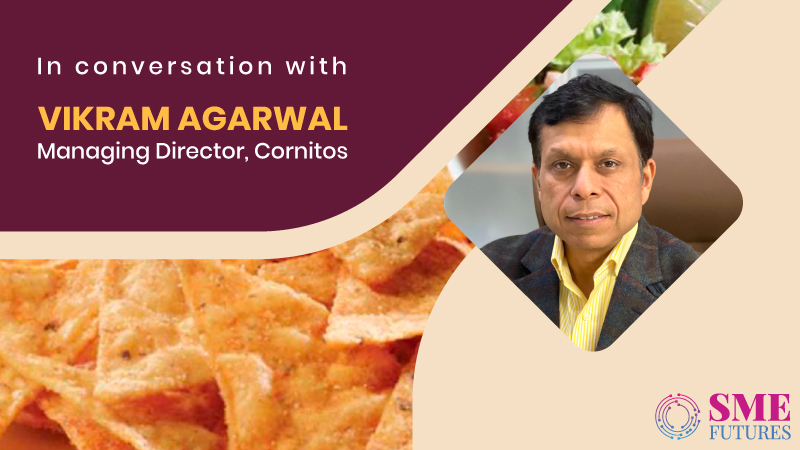 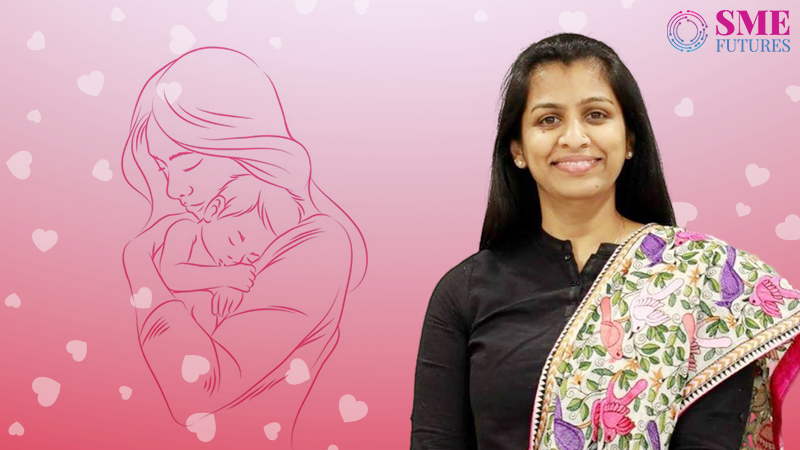 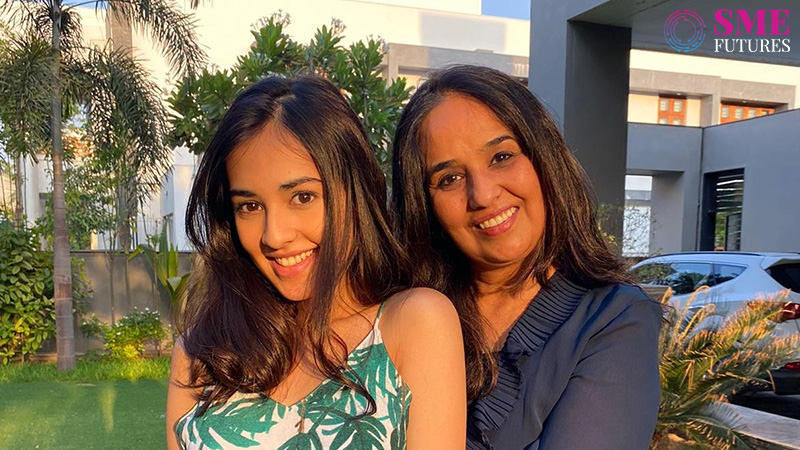 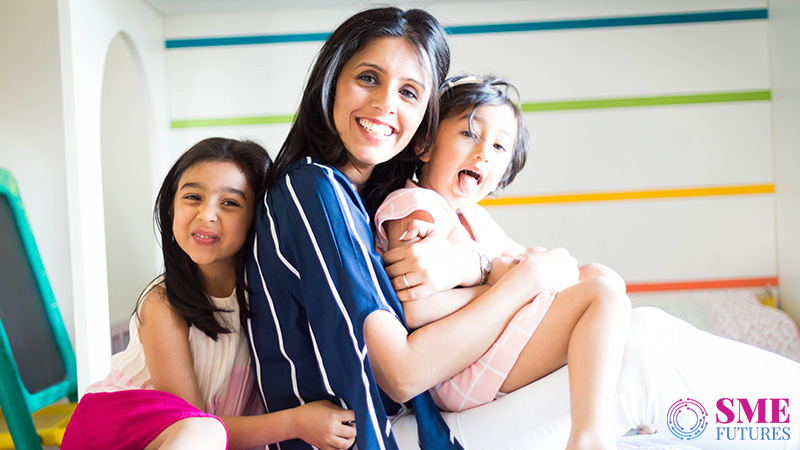 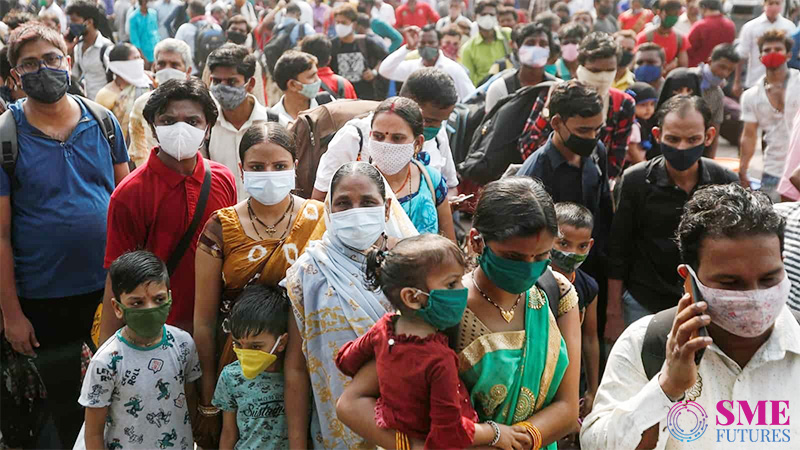