5G Spectrum Auction: Record-breaking bids, participants and all you need to know

Entering the 3rd day, the 5G spectrum auction has received bids worth over Rs 1.5 lakh crores, with Reliance Jio being the highest bidder offering up to Rs 84, 300 crores. 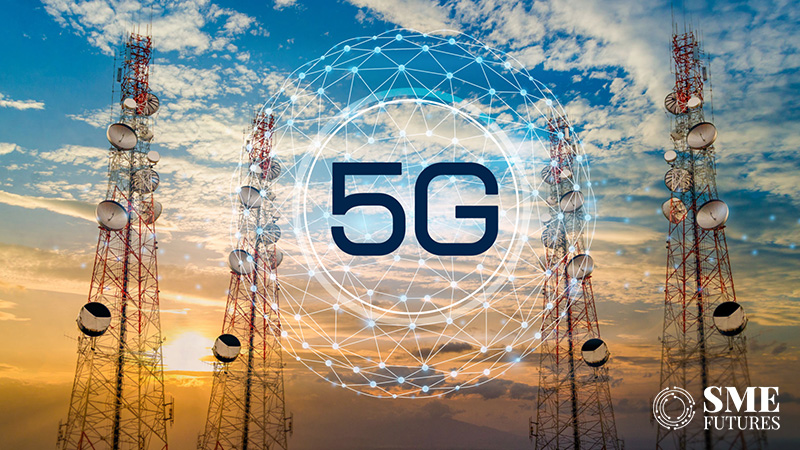 The much-anticipated 5G spectrum has entered the third day of the auction with an unprecedented bidding amount reaching Rs 1.5 lakh crores. At the end of day two, the government has received bids worth over Rs 1.49 lakh crore from the auction, said the Union Minister of Communications, Electronics, and Information Technology Ashwini Vaishnaw, on Wednesday.

“5G auction is continuing even today and it is going to continue tomorrow also. At the end of the 9th round, we have grossed about Rs 1.49 lakh crores,” Vaishnaw said at a media briefing.

On the opening day of the auction on Tuesday, bids worth Rs 1.45 lakh crore were received. Four rounds of spectrum bidding were done on the first day, while it entered the third day with the tenth round of bidding.

Giving updates about the second day of the auction, Vaishnaw said, “700 MHz has seen a good response, it has been sold this time. Good response in other low and mid bands as well.” The 700 MHz band is ideal for coverage in high-density areas and deep data networks. It will help in enhancing indoor coverage.

Four telecom giants of the country, Reliance Jio, Adani group, Bharti Airtel and Vodafone Idea are competing aggressively over the bidding for the 700 MHz bandwidth. Business tycoon Mukash Ambani has been bidding with the highest estimated amount of Rs 84, 300 crores so far, followed by Bharti Airtel and Vodafone Idea bidding with Rs 46,100 crore and Rs 18,400 crore, respectively.

The sector is coming with new energy and that is reflected in response to 5G auctions,” Vaishnaw told reporters on Wednesday.

The Department of Telecommunications (DoT) has amended the guidelines for the PLI Scheme for manufacturing of telecom & networking products to facilitate design-led manufacturing of 5G products in the country. One of the amendments is a 1 per cent higher incentive for products qualifying the design-led criteria. The application window has been open from June 21st, 2022, till August 5th 2022. In addition to existing PLI beneficiaries, a total of 26 National/ Multinational companies have shown their interest as on 21.07.2022.

According to DoT the 5G rollout will initially be carried out in a total of 13 cities, including Delhi, Mumbai, Chennai, Bengaluru, Ahmedabad, Chandigarh, Gandhinagar, Kolkata, Pune, and others. 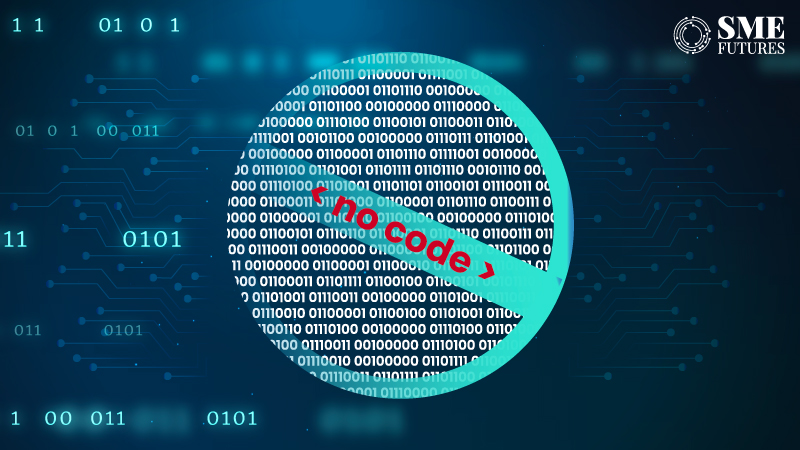